(CNN)Children's lives may not be as hard as adults', but sometimes their moodiness and sadness are more than just a phase.

Around one in six US youth ages 6 to 17 has a mental, behavioral or developmental disorder such as anxiety, depression or attention-deficit/hyperactive disorder, according to a 2019 report in the journal JAMA Pediatrics.
The number of youth struggling with mental disorders such as depression and anxiety has increased by 52% between 2005 and 2017. Recent studies suggest this rise could partly be due to social media use, which has been connected with low self-esteem and cyber-bullying. Suicide rates among the same demographics have been rising since the mid-2000s, according to the Centers for Disease Control and Prevention.
Less than 20% of these youth receive the care they need, meaning many of them likely go into adulthood with undiagnosed mental illness.
Dr. Steven Jewell, director of pediatric psychiatry and psychology at Akron Children's Hospital in Ohio, says these mental disorders need to be diagnosed early so they don't become a lifelong disability or end in suicide attempts. 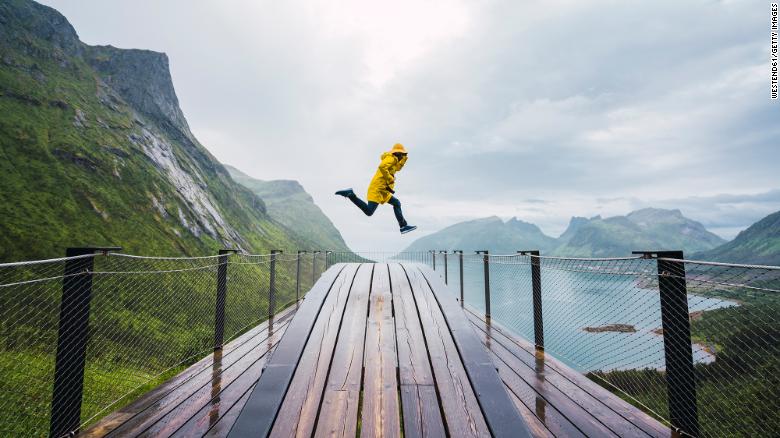 Five ways to improve your mental health in 2020
Despite the prevalence of these disorders, it can be hard for parents to distinguish symptoms from what may be typical angst and volatile moods adolescents exhibit growing up.
"Often, parents are unaware and have not been [educated] about the ways mental health challenges manifest in youth," said Dr. Rebecca Berry, a child psychologist and clinical associate professor in the Department of Child and Adolescent Psychiatry at New York University Langone Health.
"It is important for parents to notice whether the behaviors are excessive, cause distress, are consistent and unrelenting and lead to problems in key life areas."

Signs your child is struggling

The most common mental illnesses in youth are anxiety, mood, attention and behavior disorders, according to the CDC. There are several signs a young person could be dealing with one, according to the National Alliance on Mental Illness, an American mental health organization. 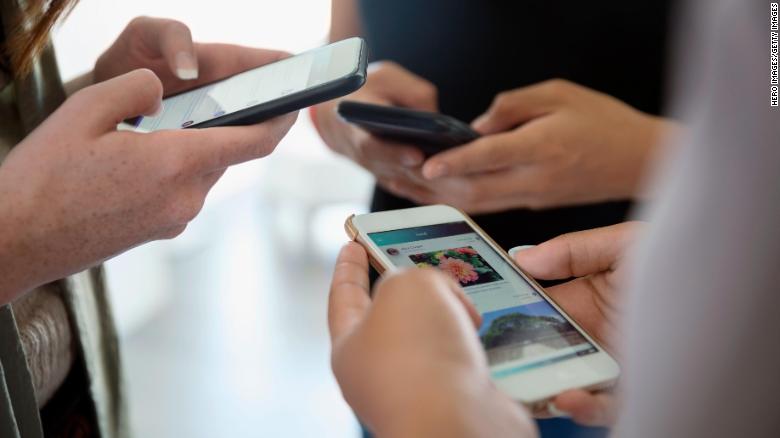 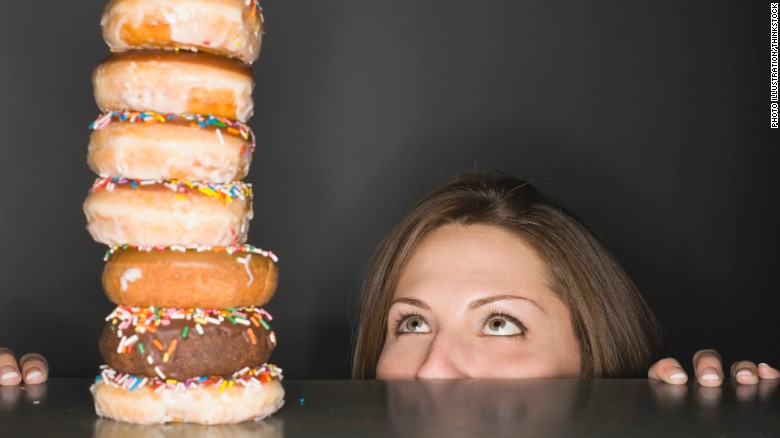 Fast food may contribute to teen depression, study says
"If you've got a kid who's been functioning at a particular level academically, and then all of a sudden begins to drop off and isn't functioning nearly as well as they used to, those are all warning signs that something's going on that needs assessment," Jewell said.
There are other physical signs of mental disorders: Some children with a mental health condition might develop headaches and stomach aches instead of sadness or anxiety, or engage in self-injury, such as cutting or burning oneself.

How to talk to your kids about mental health

Talking about stresses can be difficult and unfamiliar for both parents and children, but it's an important first step, Berry said.
"Having a discussion early on can bring to light some challenging situations, and help a family work together to better understand and address any stressors children are experiencing," she said. 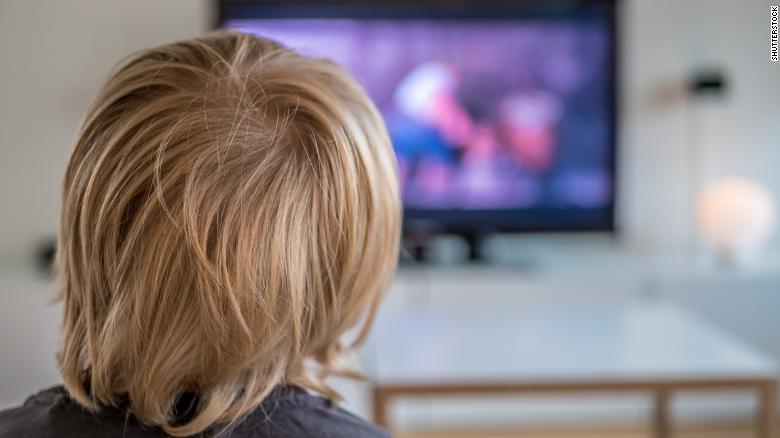 Keep your teen moving to reduce risk of depression, study says
This communication involves dismantling the shame commonly attached to mental health issues, sending the message that they're as acceptable to discuss as physical symptoms such as nausea or headaches.
Reacting negatively -- verbally or with facial expressions that convey disbelief or annoyance -- to what children say can be unpleasant or even hurtful to them, and they could avoid opening up to parents in the future, Berry said.
"Instead, actively listen to their concerns. Show understanding [with phrases such as 'I get this is hard'] and validate their experience of the situation and feelings," she said.
A broad question such as "What's wrong?" can prompt one-word answers that give little information. Inquiries such as how they're getting along with their friends at lunch can get them to open up about more specific areas of their lives, Berry suggested. 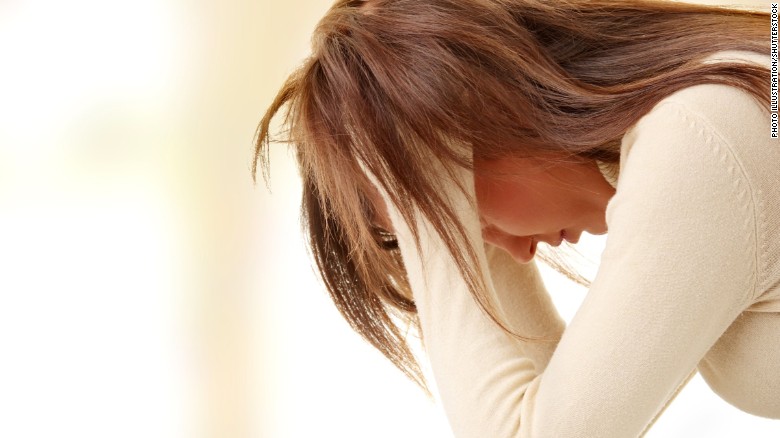 What parents need to know about girls' stress and anxiety
Also integral to creating a welcome environment for kids is letting go of the fear and stigma often attached to mental disorders.
Jewell, who often sees families with kids struggling with mental disorders, said sometimes children's concerns about such issues are dismissed "mainly out of fear and anxiety on the part of the parents," or thinking kids don't mean what they're saying or that their concerns aren't as bad as they're making them seem.
"Physical illness is ubiquitous and parents are accepting [that your kid gets sick] as just a part of raising a kid. But when it comes to mental illness, oftentimes the stigma prevents people from recognizing that," Jewell said.
"If you were to ask a parent of a newborn, 'what do you think is the likelihood of your kid getting physically ill between now and their 18th birthday,' they'd laugh at you and say, '100%, of course.' The truth of the matter is that the same is true for mental illness in the same way you think about physical illness."

Taking the next steps

Sometimes a parent may be afraid of a potential diagnosis because of the stigma attached to mental disorders -- parents may see signs of mental illness in their child but don't want to believe or act on them out of fear that their child will be labeled by, or ostracized by, other people in some way, Jewell said. 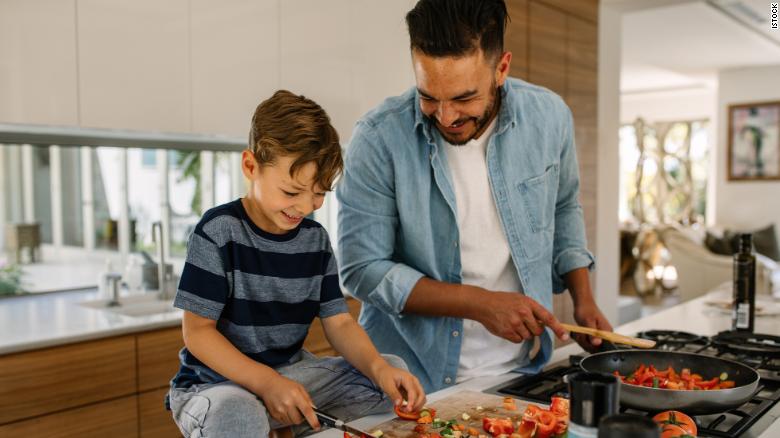 If you want your kid to eat healthier, let them watch certain cooking shows
But if parents think their child is dealing with a mental health issue, having them evaluated by a pediatrician is the first step to take. In addition to a diagnosis, pediatricians can provide specific feedback on how well a child is functioning in school, social and family life, and refer them to a pediatric psychiatrist if needed.
What children are able to process varies depending on their age and maturity, so if they feel they are struggling with something but don't know why, it's important to be patient with them and tease out causal factors over time, Jewell said. Pediatricians come in handy again in this situation, as they can determine what's appropriate for a child at different developmental stages. 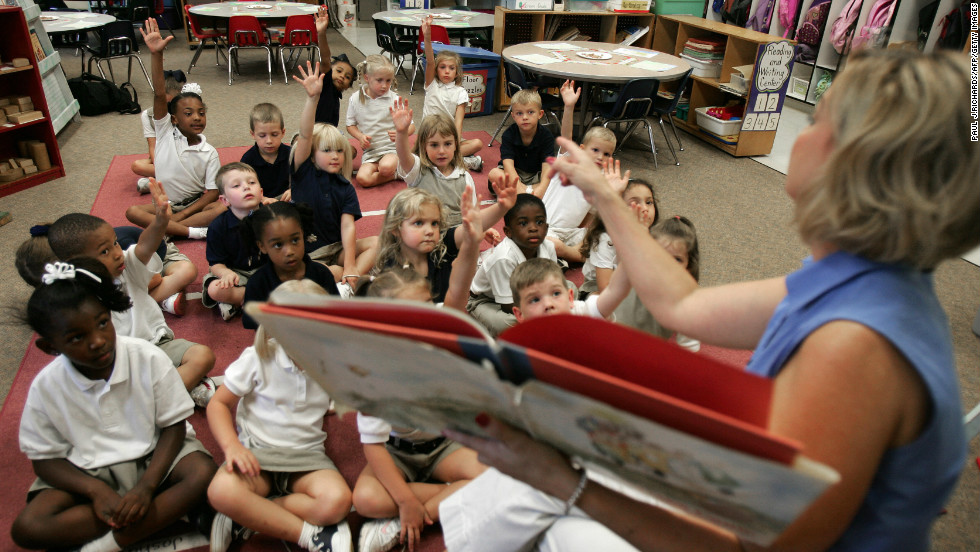 Teachers who praise see a 30% increase in good behavior from students
Not every family has access to sufficient health services in their area. In 2018, the US Department of Health and Human Services reported that about 111 million people live in "mental health professional shortage" areas.
Some families also lack the funds to support a child with mental illness, but whether you can handle the issue without professional intervention depends on where the child is on the vast spectrum of mental disorders, Jewell said.
Get CNN Health's weekly newsletter

Sign up here to get The Results Are In with Dr. Sanjay Gupta every Tuesday from the CNN Health team.

Suicidal mindsets require professional intervention, Jewell said. If "you've got a kid who is anxious and depressed and is beginning to show signs of functional impairment ... at that point, extra support from the family may be enough to prevent progression of the illness or even turn it around."
"Sometimes it's just a matter of recognizing that your child is struggling and reaching out to them and listening to what they have to say." It's certainly a first step.