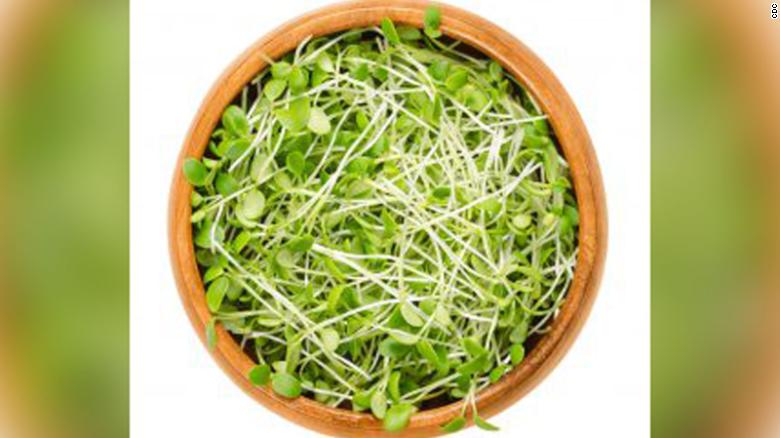 (CNN)The Centers for Disease Control and Prevention announced an investigation into a multi-state E. coli outbreak they believe is linked to Jimmy John's.

The announcement comes a day after the Food and Drug Administration accused the sandwich chain of serving unsafe vegetables.
In a CDC Food Safety Alert, the health agency says people reported becoming ill after eating clover sprouts served at Jimmy John's restaurants. The alert says there are 14 cases across Texas, Missouri, Illinois, Utah and Iowa.
The FDA sent a warning letter Tuesday alleging Jimmy John's had not "demonstrated implementation" of fixes to its supply chain to "assure the safety of ingredients used in its products." The FDA linked Jimmy Johns to multiple outbreaks over the last seven years spanning 17 states. 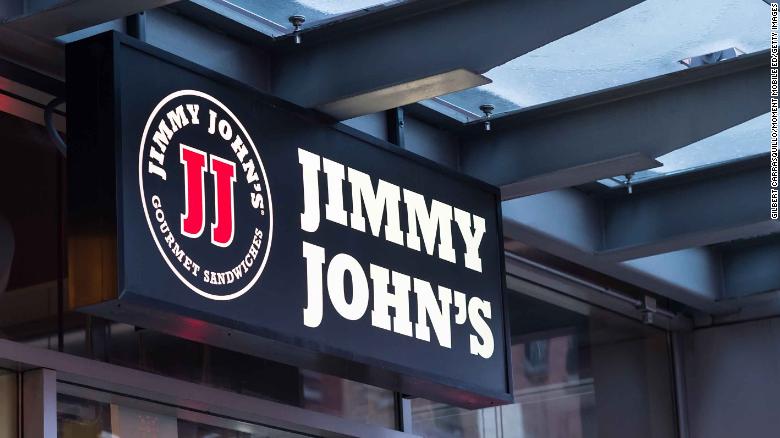 FDA accuses Jimmy John's of serving vegetables linked to E. coli and salmonella outbreaks
The CDC lists raw and lightly cooked sprouts as a known source of foodborne illness.
In a statement sent to CNN Wednesday, the company said they are no longer serving sprouts.
"Effective Monday, February 24th, Jimmy John's no longer serves sprouts. We're cooperating with the CDC and FDA to identify the supplier(s) responsible for a recent outbreak related to sprouts. Food safety and the welfare of our customers are our top priorities," said Jimmy John's President James North.
Both the FDA and Jimmy John's said this outbreak is separate from Tuesday's letter.
"Upon learning that this new outbreak is likely linked to clover sprouts from Jimmy John's restaurants (in those states), the FDA activated a team to initiate a traceback investigation and federal health officials will continue to monitor for illnesses," FDA Deputy Commissioner for Food Policy and Response Frank Yiannas said in a statement Wednesday.
The illnesses started between January 6 and February 11, according to the CDC. No hospitalizations or deaths have been reported. The CDC said five of six ill people interviewed reported eating at a Jimmy John's, and four of the six remembered eating sprouts.
Both the FDA and CDC are asking consumers who may have eaten sprouts from Jimmy Johns before February 24 to monitor themselves for symptoms, and if they become sick to talk to a doctor.
The CDC lists symptoms of an E. coli infection as varying, but often include severe stomach cramps, diarrhea and vomiting. Some people may have a slight fever. Symptoms usually start 2-8 days after consuming the germ. For information on E. coli, click here.

CNN's Ben Tinker and Chuck Johnston contributed to this report.